During the meeting questions of cooperation development in the framework of the agreement reached earlier were discussed. The Premier offered to increase the number of South African students in RSMU and make the cooperation bilateral inviting RSMU students to take a short-term English course at the main university of Free State Province.

At the moment there are 38 South African students at RSMU. Mr. Ace Magashule mentioned a high level of education provided by the University and a personal approach in solving students` problems such as social adaptation to the new cultural environment.

During the talks the sides agreed on a return visit of RSMU officials to Free State Province.

At the end of the visit the delegation met South African students who had started their 1st year at the University. The Premier told them about the history of the relations between South Africa and the Russian Federation and emphasised the importance of studying in Russian universities. The students, in their turn, shared their impression of staying in Ryazan and university studies and demonstrated their knowledge of the Russian language. 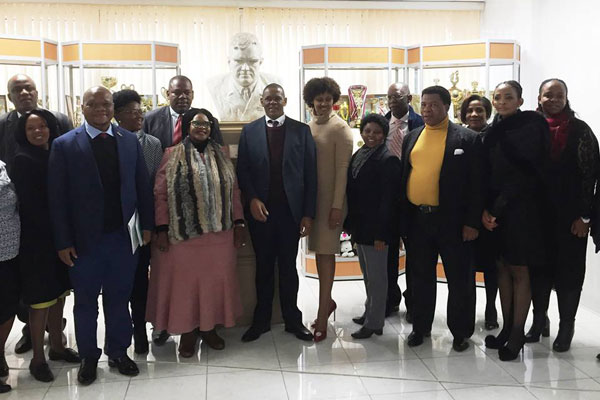 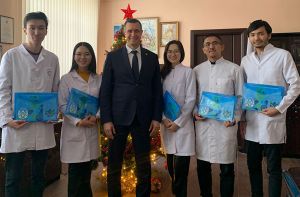