Being well prepared and having shown artistry and talent the students of Ryazan State Medical University became awardees and winners in many nominations.
International students contributed to the University’s triumph much.

In Smolensk where RSMU became the second out of 29 medical universities of Russia the University was represented by VIA ‘Red Diploma’ (Tunisia), Firas Zran from Tunisia (as part of the Instrumental Group of RSMU), duet of Ryma Jbélii (Tunisia) and Olu-Asorona Eniola Glory (Nigeria), Vikash and Lavisha with an Indian national dance.

It should be noted that Ryazan State Medical University has become the winner of the Cup of the regional step of the Festival for the eighth time in a row. This is a merit of those who participated, showed their desire to win, brought their souls to the performances.

We would like to compliment the duet of Ryma Jbélii and Olu-Asorona Eniola Glory with taking the 1st place at both Festivals; Ali Aymen with the 1st place and VIA ‘Red Diploma’ with the 3rd place taken at Student Spring Talent Show. We also would like to highlight the performance of Vikash and Lavisha that took them to the 2nd step of the Festival and wish the best of luck with all future contests.

Go on! Prove yourselves! Spend your school years brightly! 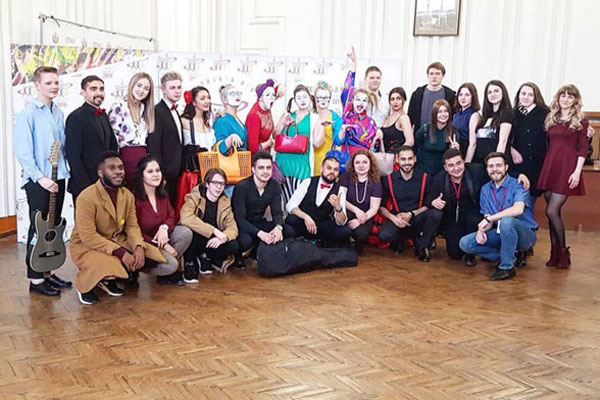 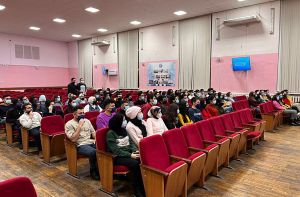