Recently the International Interacademic Online Competition in Russian as a Foreign Language “Anton Chekhov – a Writer and a Doctor” organized by Kursk State Medical University has been held. RSMU Department of the Latin and Russian Languages participated in the event.

The competition was run in three steps. The first challenge was reading and listening tasks consisting of texts telling about personal and professional life and public activity of A. Chekhov. The second step involved watching a movie based on one of the writer`s stories and writing an essay on-topic. And, finally, the participants held a discussion on one of the suggested topics.

Congratulations to all the participants! We wish you further achievements! 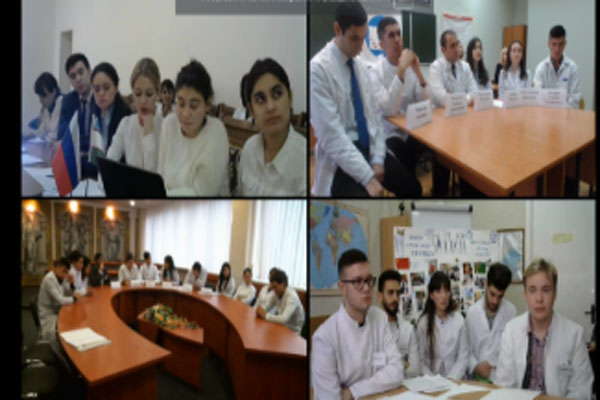 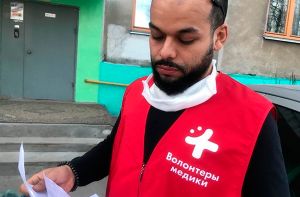