On the 24th of October more than 1000 newly enrolled RSMU students gathered in Ryazan Philarmonic Hall in order to celebrate the beginning of the most important period in their lives – studentship. The administration of the university and some members of the Ryazan government arrived to congratulate the freshmen. The vice-rector of RSMU, Mrs. Galyna Artremyeva, addressed to the first-graders  saying that “…studentship is the best period in our lives. Here you will find new friends, somebody might even meet their second halves, some of you will stay here for 6 months while others – for the rest of their lives. I would like our university to become a part of your hearts and stay there forever”.

RSMU is a place where various cultures and nations come together. This year more than 160 international citizens from different countries became our students. For this reason, the medical oath was taken in two languages: Russian and English. After that the ceremony continued with an amazing concert where home and foreign students presented their best performances for the first-graders. 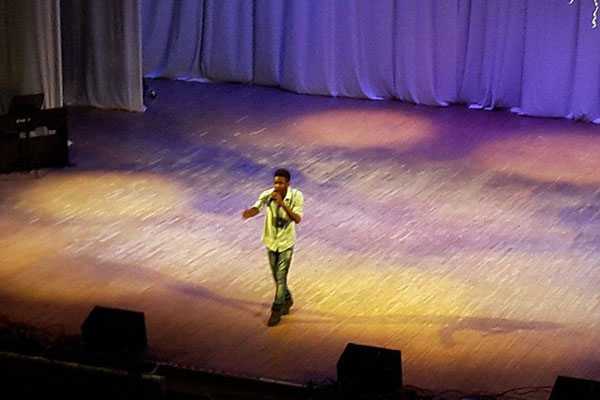 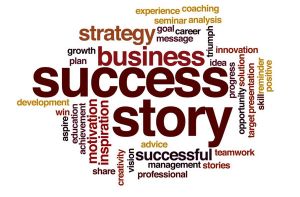